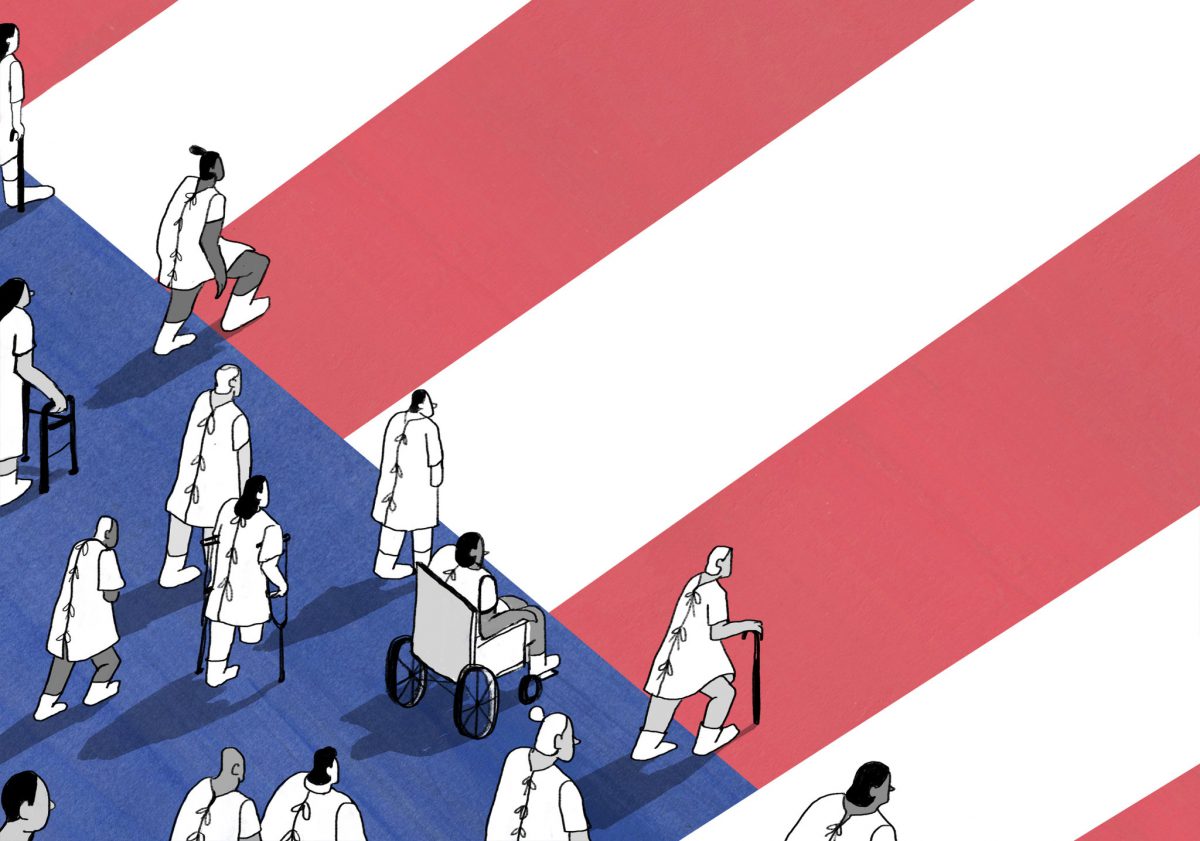 The VA offers health care and disability benefits for veterans who may have been exposed to Agent Orange and other herbicides during military service. Your dependents and survivors also may be eligible for benefits.

What Is Agent Orange And How Were People Exposed To It?

“Agent Orange” refers to a blend of tactical herbicides the U.S. military sprayed in the jungles of Vietnam and around the Korean demilitarized zone to remove trees and dense tropical foliage that provided enemy cover. Herbicides were also used by the U.S. military to defoliate military facilities in the U.S. and in other countries as far back as the 1950s.

Agent Orange and other herbicides used in Vietnam were used, tested or stored elsewhere, including some military bases in the United States. Other locations/scenarios in which Veterans were exposed to Agent Orange may include:

What Diseases And Conditions Can Agent Orange Exposure Cause?

VA presumes the following diseases to be service-connected for such exposed Veterans:

VA offers health care benefits for veterans who may have been exposed to Agent Orange or other herbicides during military service. These services include an Agent Orange Registry health exam and clinical treatment at VA’s War Related Illness and Injury Study Center.

Children who have spina bifida or certain other birth defects and are biological children of veterans with qualifying service in Vietnam or Korea may be eligible for a range of VA benefits, including:

The exam is free to eligible Veterans and enrollment in VA health care is not necessary. Although the findings of your exam may be used to inform your subsequent care, they may not be used when applying for compensation as a separate exam is required.

Veterans who want to be considered for disability compensation for health problems related to Agent Orange exposure must file a claim. During the claims process, VA will check military records to confirm exposure to Agent Orange or qualifying military service. If necessary, VA will set up a separate exam for compensation. 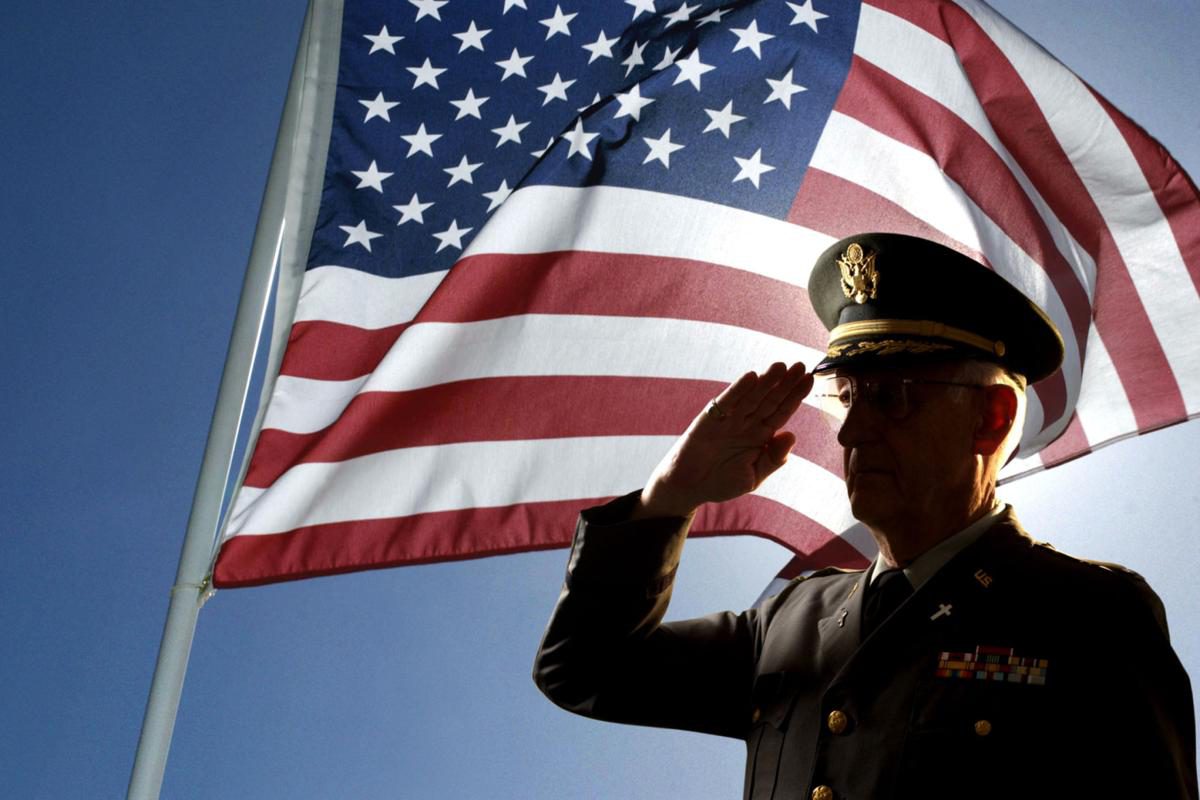 The Medical Benefits Package is generally provided to all enrolled veterans regardless of your priority group.

How Much Does VA Healthcare Cost?

The VA will provide you health care for conditions that are caused or made worse by your military service. If you have severe injuries or disabilities you may be eligible to receive all your medical care for free from the VA, not just that care related to your injuries. You can also receive more care from the VA if you have an income below certain limits.

If you are a 50 percent or greater disabled veteran or a former POW, all your medical care from the VA is free. There are other groups that may get some, or all VA medical care for free, see our VA Copay page for details.

Medical Services Covered By The VA

The following is a general list of health care services that are provided by VA:

How To Apply For VA Health Care