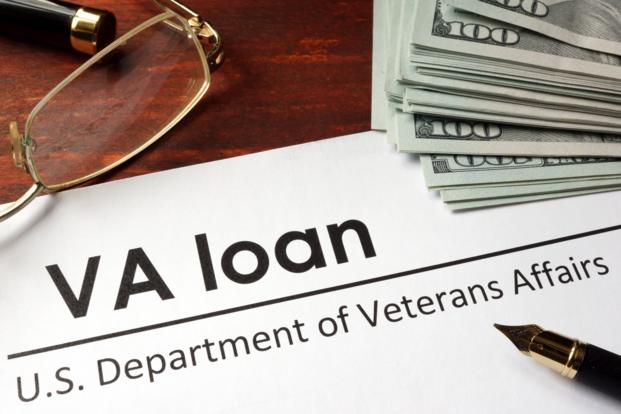 The Department of Veterans Affairs says it has made refunds to all veterans who were mistakenly charged a funding fee on their VA guaranteed home loans.

Generally, all veterans using the VA Home Loan Guaranty benefit must pay a funding fee. That funding fee is a percentage of the loan amount, which varies based on the type of loan as well as other factors.

The average funding fee the VA charged veterans during the period of inspection was $4,483.

Veterans eligible for disability compensation, as well as surviving spouses of veterans who died as a result of service-connected issues, are exempt from the fee.

A June report by the VA’s Inspector General said that from Jan. 1, 2012, through Dec. 31, 2017, the VA improperly charged disabled veterans funding fees despite their exempt status.

“VA staff worked diligently throughout the summer reviewing 130,000 cases, which is an average of 16,000 loans reviewed per week,” said VA Secretary Robert Wilkie in a statement. “This effort included loans dating back nearly 20 years. Our administration prioritized fixing the problems and paid Veterans what they were owed.” VA officials say that more than $400 million in refunds has been issued as a result of their review.

Those who believe they paid a funding fee in error are strongly encouraged to contact their VA Regional Loan Center at (877) 827-3702 to find out if they may be due a refund.